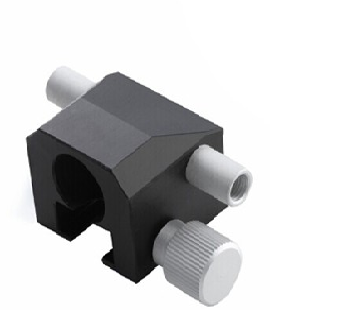 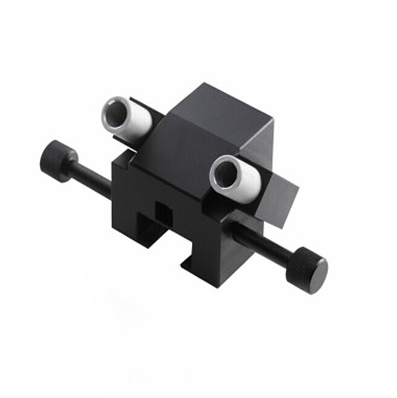 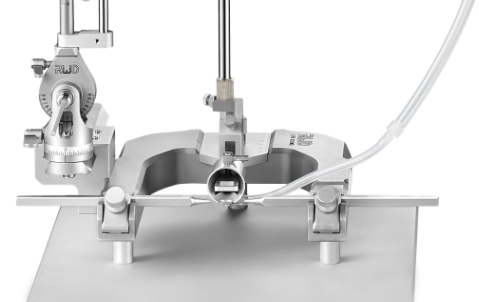 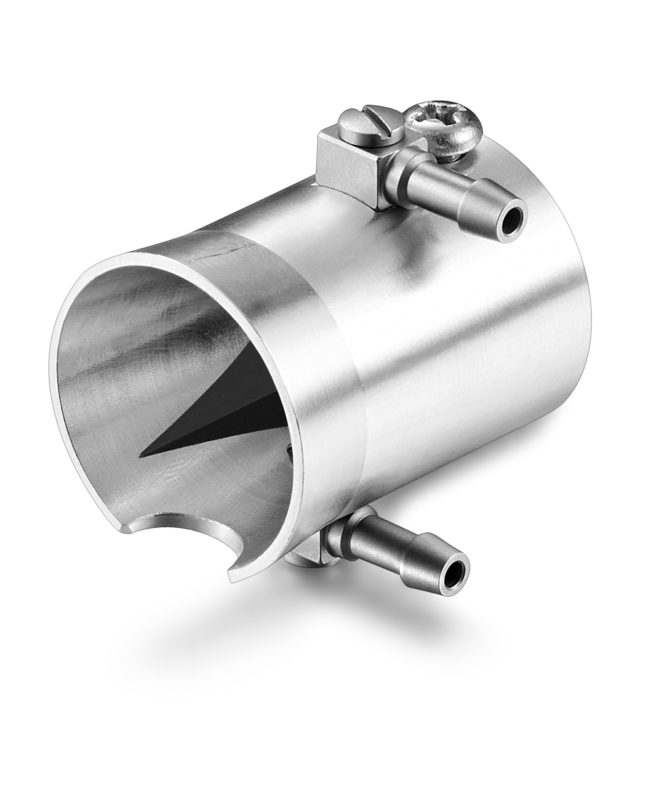 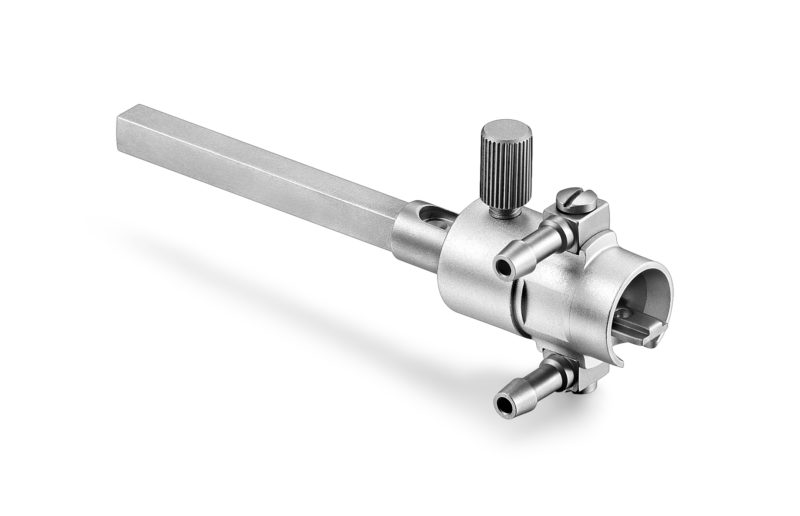 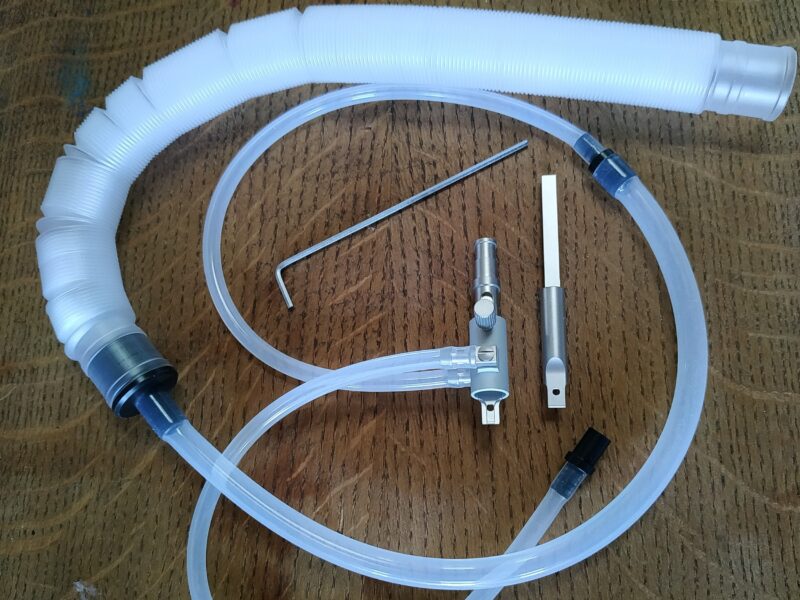 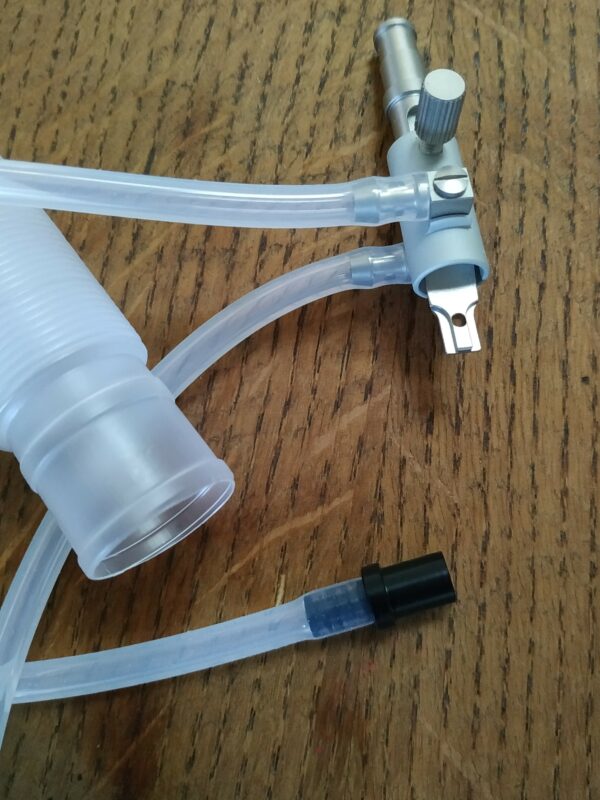 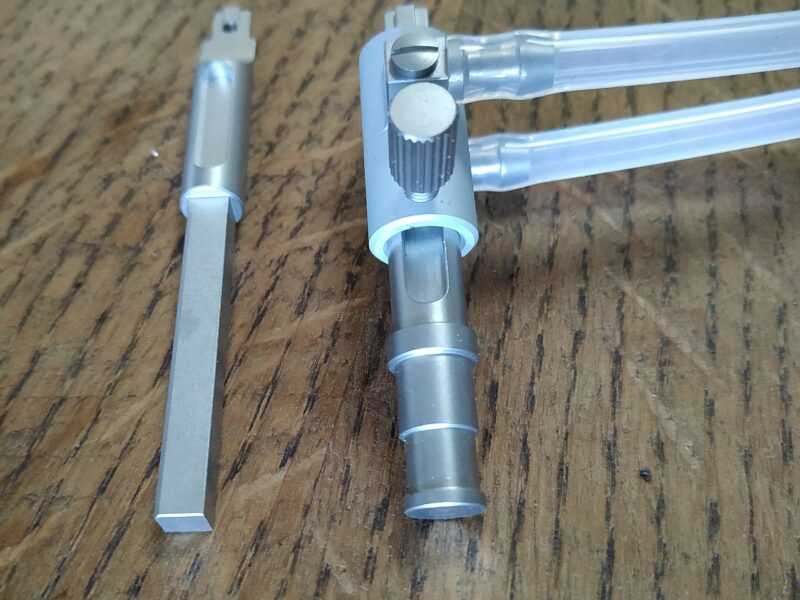 Objective Priapism refers to a condition with persistent abnormal erection of the penis, which is usually caused by disease or injury in the brain or spinal cord, or obstruction to the outflow of blood through the dorsal vein at the root of the penis, without sexual desires. The effect of cerebral ischaemia on sexual function is unknown. The aim of this study is to explore whether priapism occurs in adult mice. Furthermore, we examined the relationship between priapism and the region of infarct in the brain.

Results We found that priapism occurs in ∼80% of the mice with pMCAO, which could persist up to 14 days. Further study has demonstrated that the occurrence of priapism is related to the infarct region: priapism is found only in mice with ischaemic injury extending to the hypothalamus and the hippocampus regions.

Conclusion Our result suggested priapism may be used as a deep brain injury marker for evaluating brain injury in mice after pMCAO.

Contextual fear memory depends on the hippocampus, but the role of unilateral hippocampus in this type of memory remains unclear.

Herein, pharmacological inactivation or excitotoxic lesions were used to study the role of unilateral hippocampus in the stages of contextual fear memory.

Cyclin-dependent kinase 5 (Cdk5), which binds to and is activated by p35, phosphorylates multiple substrates and plays an essential role in the development and function of the CNS; however, proteolytic production of p25 from p35 under stress conditions leads to the inappropriate activation of Cdk5 and contributes to hyperphosphorylation of τ and other substrates that are related to the pathogenesis of Alzheimer’s disease. Selective inhibition of aberrant Cdk5 activity viagenetic overexpression of Cdk5 inhibitory peptide (CIP) reduces pathologic changes and prevents brain atrophy and memory loss in p25-transgenic mice. In the present study, we delivered adeno-associated virus 9 carrying green fluorescent protein–CIP (AAV9-GFP-CIP) to brain cells via intracerebroventricular infusion in amyloid precursor protein/presenilin 1 (APP/PS1) double-transgenic 3-mo-old mice after the occurrence of β-amyloid (Aβ) aggregation and the hyperphosphorylation of τ. Three months of treatment of AAV9-GFP-CIP reduced pathologic changes, including τ hyperphosphorylation, (Aβ) deposit, astrocytosis, and microgliosis, which were correlated with the reversal of memory loss and anxiety-like behavior observed in APP/PS1 mice. The neuroprotection effect of AAV9-GFP-CIP lasted an additional 7 mo—the end point of the study. These findings provide a novel strategy to selectively target Cdk5 for the treatment of Alzheimer’s disease.—He, Y., Pan, S., Xu, M., He, R., Huang, W., Song, P., Huang, J., Zhang, H.-T., Hu, Y. Adeno-associated virus 9–mediated Cdk5 inhibitory peptide reverses pathologic changes and behavioral deficits in the Alzheimer’s disease mouse model.

Heng Zhou et al. may 2015 Pharmacology, Biochemistry and Behavior
The elevated plus maze (EPM) test is used to examine anxiety-like behaviors in rodents. One interesting phenomenon in the EPM test is one-trial tolerance (OTT), which refers to the reduction in the anxiolytic-like effects of benzodiazepines when rodents are re-exposed to the EPM. However, the underlying mechanism of OTT is still unclear.Inthisstudy,wereported that OTT occurredwhenre-exposureto theEPM (trial2)only dependedon the
prior experience of the EPM (trial 1) rather than diazepam treatment. This process was memory-dependent, as it was prevented by the N-methyl-D-aspartate (NMDA) receptors antagonist MK-801 1.5 h before trial 2. In addi-
tion, OTT was maintained for at least one week but was partially abolished after an interval of 28 days. Furthermore, the administration of the D1-like receptors agonist SKF38393 to the bilateral dorsal hippocampus largely
prevented OTT, as demonstrated by the ability of the diazepam treatment to produce significant anxiolytic-like effects in trial 2 after a one-day interval. These findings suggest that OTT to the EPM test may occur via the acti-
vation of NMDA receptors and the inactivation of D1-like receptors in certain brain regions, including the hippocampus. 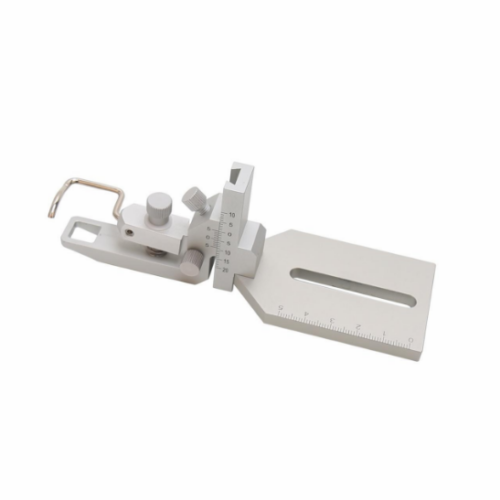 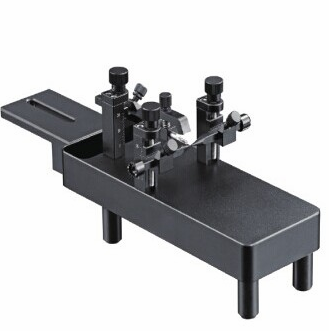 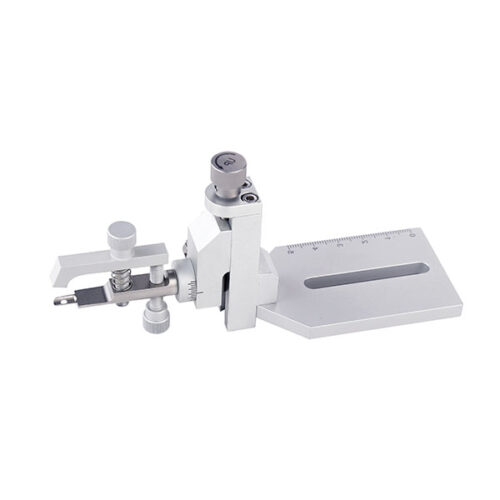 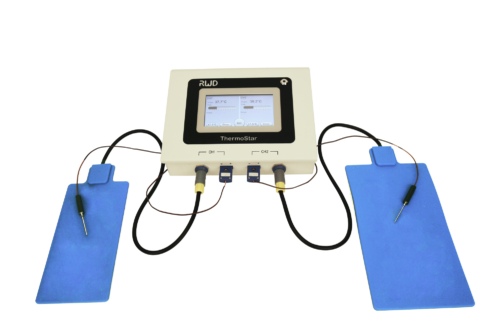 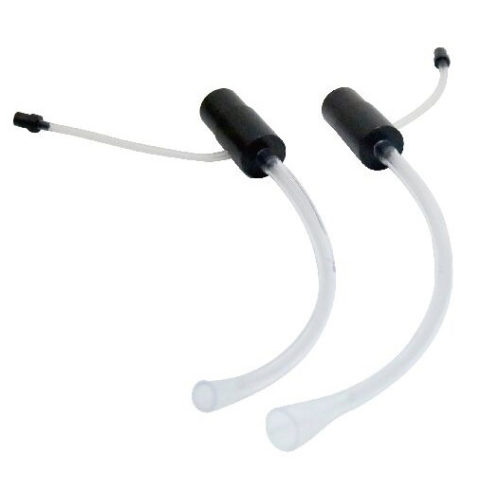 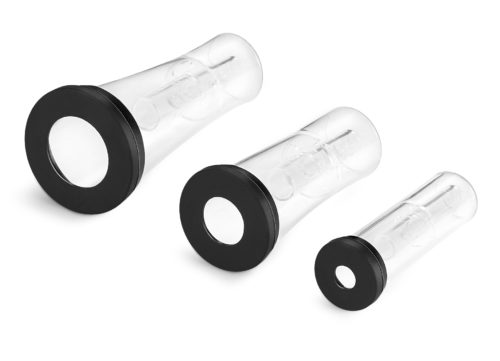 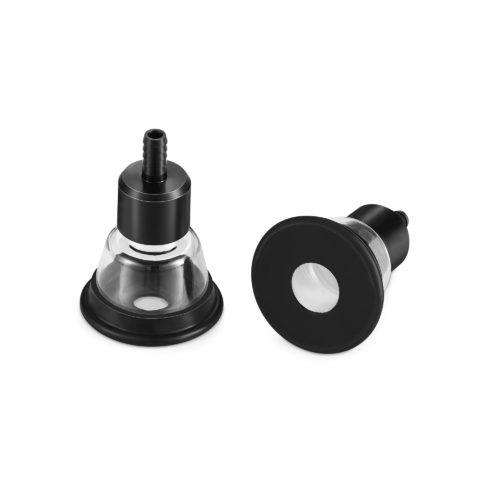 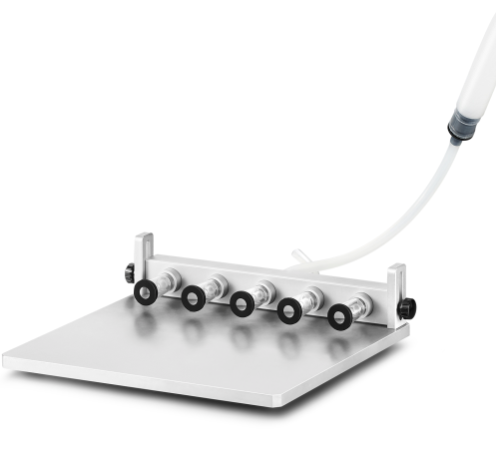