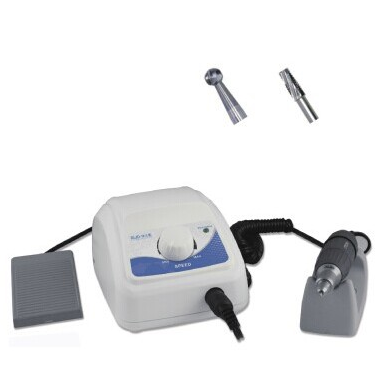 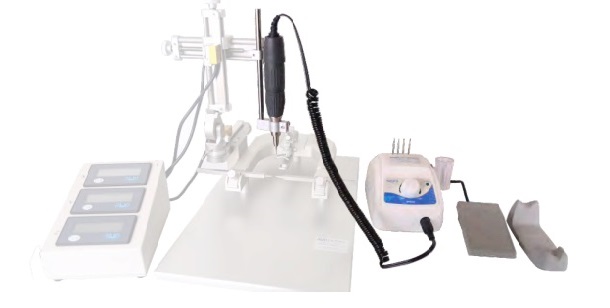 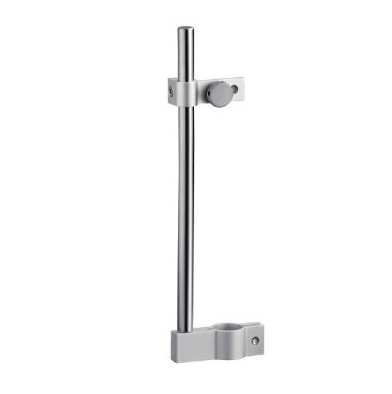 The claustrum is an intriguing brain structure, featuring the highest connectivity per regional volume in the brain. It is a thin and elongated structure enclosed between the striatum and the insular cortex, with widespread reciprocal connections with the sensory modalities and prefrontal cortices. Retinotopic and somatotopic organizations have been described in the claustrum, and anatomical studies in cats, monkeys, and rats have demonstrated topographic organization of cortico‐claustral connections. In this study we mapped the projections from cortical modalities (visual, auditory, somatosensory, motor, and olfactory), and prefrontal regions (anterior cingulate cortex and orbitofrontal cortex) to the claustrum in mice. Utilizing expression of a virally encoded synaptic anterograde tracer, AAV‐SynaptoTag, followed by 3D reconstruction of the cortical projections, we performed a comprehensive study of the organization of these projections within the mouse claustrum. Our results clearly demonstrate a dorsoventral laminar organization of projections from the sensory cortices to the claustrum, whereas frontal inputs are more extensive and overlap with the inputs from the sensory cortices. In addition, we find evidence supporting a core/shell organization of the claustrum. We propose that the overlap between the frontal inputs and the inputs from the sensory modalities may underlie executive regulation of the communication between the claustrum and the cortical modalities.

Despite the growing popularity of blood oxygen level–dependent (BOLD) functional MRI (fMRI), understanding of its underlying principles is still limited. This protocol describes a technique for simultaneous measurement of neural activity using fluorescent calcium indicators together with the corresponding hemodynamic BOLD fMRI response in the mouse brain. Our early work using small-molecule fluorophores in rats gave encouraging results but was limited to acute measurements using synthetic dyes. Our latest procedure combines fMRI with optical detection of cell-type-specific virally delivered GCaMP6, a genetically encoded calcium indicator (GECI). GCaMP6 fluorescence, which increases upon calcium binding, is collected by a chronically implanted optical fiber, allowing longitudinal studies in mice. The chronic implant, placed horizontally on the skull, has an angulated tip that reflects light into the brain and is connected via fiber optics to a remote optical setup. The technique allows access to the neocortex and does not require adaptations of commercial MRI hardware. The hybrid approach permits fiber-optic calcium recordings with simultaneous artifact-free BOLD fMRI with full brain coverage and 1-s temporal resolution using standard gradient-echo echo-planar imaging (GE-EPI) sequences. The method provides robust, cell-type-specific readouts to link neural activity to BOLD signals, as emonstrated for task-free (‘resting-state’) conditions and in response to hind-paw stimulation. These results highlight the power of fiber photometry combined with fMRI, which we aim to further advance in this protocol. The approach can be easily adapted to study other molecular processes using suitable fluorescent indicators.

In vivo fiber photometry is a powerful technique to analyze the dynamics of population neurons during functional study of neuroscience. Here, we introduced a detailed protocol for fiber photometry-based calcium recording in freely moving mice, covering from virus injection, fiber stub insertion, optogenetical stimulation to data procurement and analysis. Furthermore, we applied this protocol to explore neuronal activity of mice lateral-posterior (LP) thalamic nucleus in response to optogenetical stimulation of primary visual cortex (V1) neurons, and explore axon clusters activity of optogenetically evoked V1 neurons. Final confirmation of virus-based protein expression in V1 and precise fiber insertion indicated that the surgery procedure of this protocol is reliable for functional calcium recording. The scripts for data analysis and some tips in our protocol are provided in details. Together, this protocol is simple, low-cost, and effective for neuronal activity detection by fiber photometry, which will help neuroscience researchers to carry out functional and behavioral study in vivo.
Microinjection of Virus into Lumbar Enlargement of Spinal Dorsal Horn in Mice
Zhi-Jun Zhang et al. Bio-protocol 2016
In order to explore the role of a specific gene/protein in the specific segment of spinal cord, the technique of intraspinal injection is particularly used to deliver viral vectors targeting the specific gene/protein . These viral vectors can knockdown or overexpress the specific gene/protein in specific cells (glial cells or neurons). In this protocol, lentivirus containing shRNA for CXCL13
were injected into dorsal horn of the spinal lumbar enlargement segment (Jiang et al. , 2016). This technique allows the study of the role of CXCL13 in the ipsilateral dorsal horn in neuropathic pain without affecting DRG or
contralateral dorsal horn.

Most migraine patients suffer from cutaneous allodynia; however, the underlying mechanisms are unclear. Calcitonin gene-related peptide (CGRP) plays an important role in the pathophysiology of migraine, and it is therefore, a potential therapeutic target for treating the pain. In the present study, a rat model of conscious migraine, induced by repeated electrical stimulation of the superior sagittal sinus, was established and treated with electroacupuncture at Fengchi (GB20) (depth of 2–3 mm, frequency of 2/15 Hz, intensity of 0.5–1.0 mA, 15 minutes/day, for 7 consecutive days). Electroacupuncture at GB20 significantly alleviated the decrease in hind paw and facial withdrawal thresholds and significantly lessened the increase in the levels of CGRP in the trigeminal ganglion, trigeminal nucleus caudalis and ventroposterior medial thalamic nucleus in rats with migraine. No CGRP-positive cells were detected in the trigeminal nucleus caudalis or ventroposterior medial thalamic nucleus by immunofluorescence. Our findings suggest that electroacupuncture treatment ameliorates migraine pain and associated cutaneous allodynia by modulating the trigeminovascular system ascending pathway, at least in part by inhibiting CGRP expression in the trigeminal ganglion.

While electroacupuncture (EA) pretreatment in migraine has been found to attenuate pain and frequencies of attacks, the underlying mechanism of its antinociceptive effect remains poorly understood. Emerging evidence suggests that the serotonin system may be involved in migraine pathophysiology. Method. Forty male Sprague-Dawley rats were randomly assigned to Control, Model, EA, and sham acupuncture (SA) groups. HomeCageScan was used to measure the effects on spontaneous nociceptive behaviors. Radioimmunoassay and high-performance liquid chromatography were used to evaluate the expression of 5-hydroxytryptamine (HT) in the plasma and three-key structure of the descending pain modulatory system. Results. Our study showed that EA pretreatment could produce a significant reduction in resting, freezing, and grooming behavior and a significant increase in exploration behavior. Furthermore, we found that the level of 5-HT in plasma was significantly increased, and it was significantly decreased in the descending pain modulatory system in Model group. The aforementioned results were significantly reversed in EA group; that is, the level of 5-HT was increased in the rostroventromedial medulla (RVM) and trigeminal nucleus caudalis (TNC) region and decreased in the plasma. Conclusion. EA pretreatment exerts antinociceptive effects in a rat model of recurrent migraine, possibly via modulation of the serotonin system. 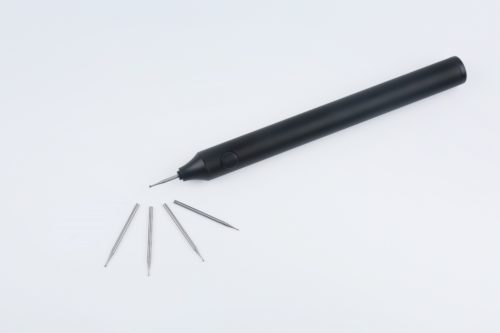 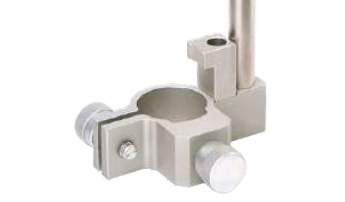 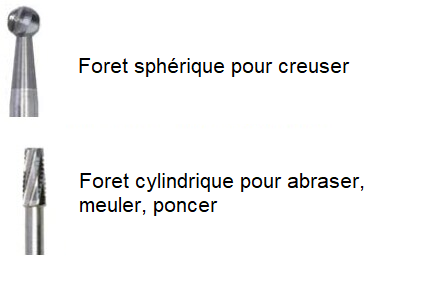